A radical and revolutionary procedure, guaranteed to give permanent and remarkable relief from snoring like none other by far. 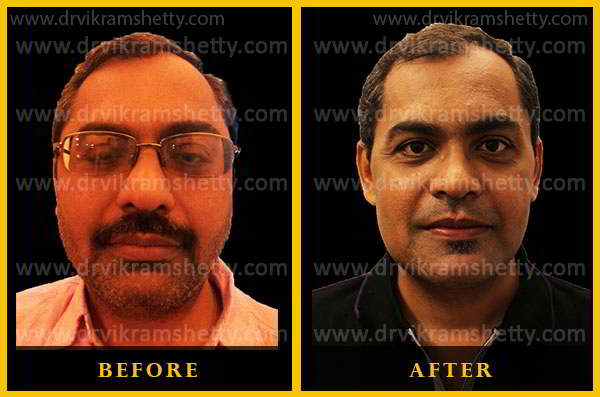 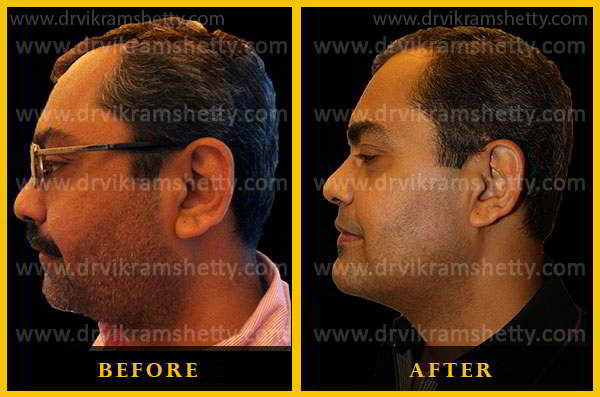 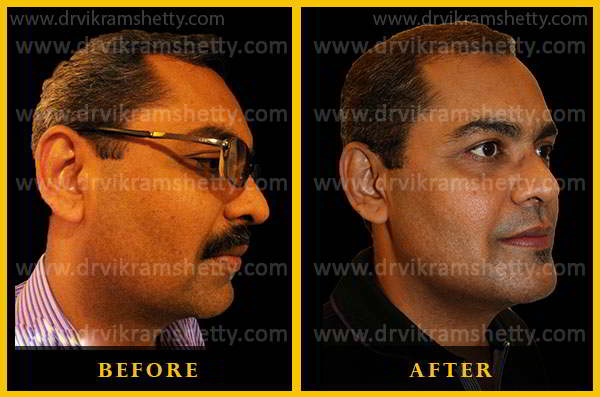 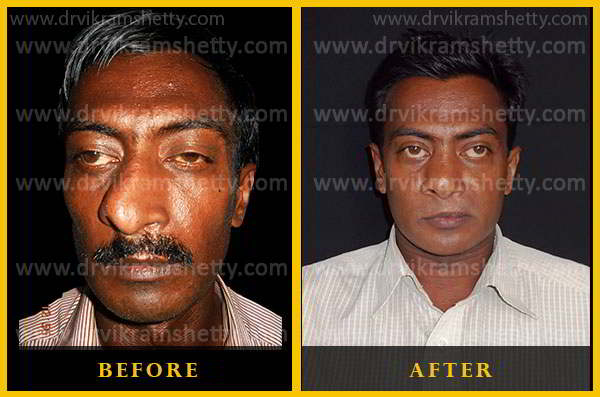 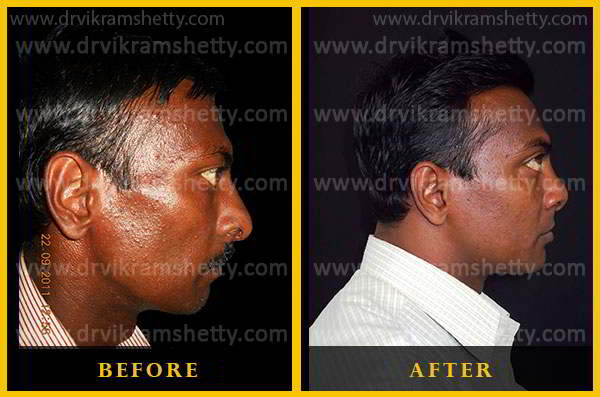 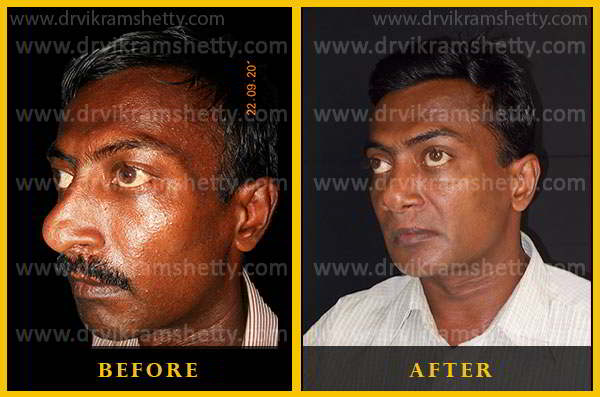 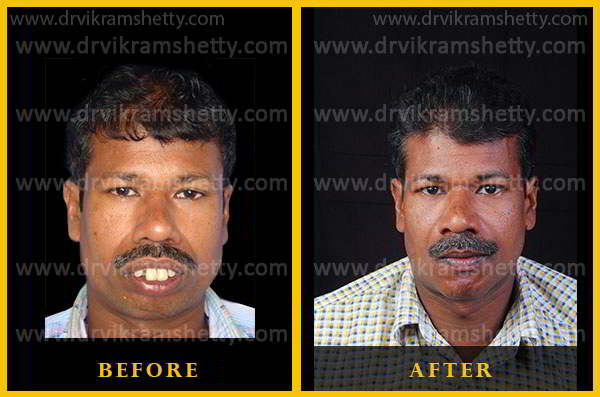 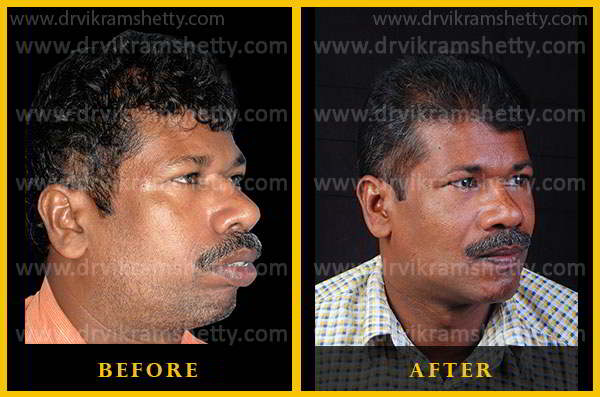 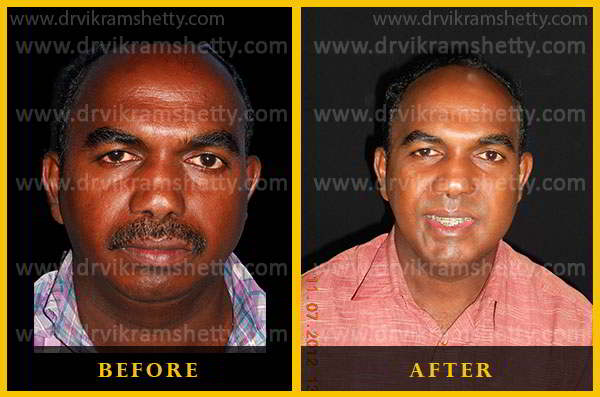 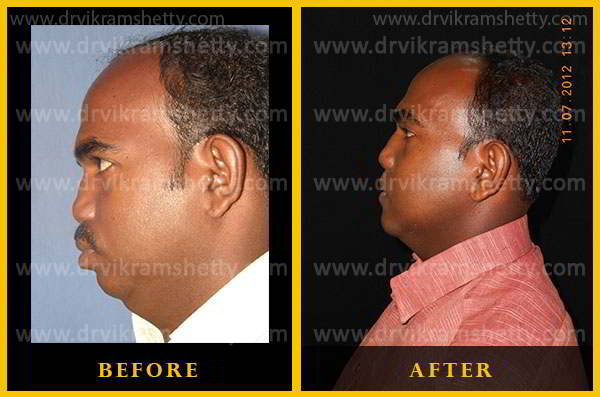 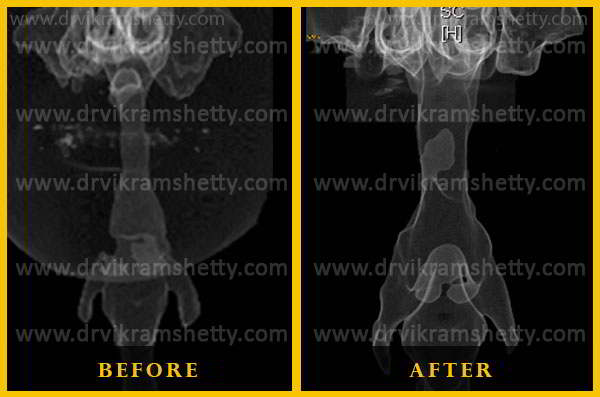 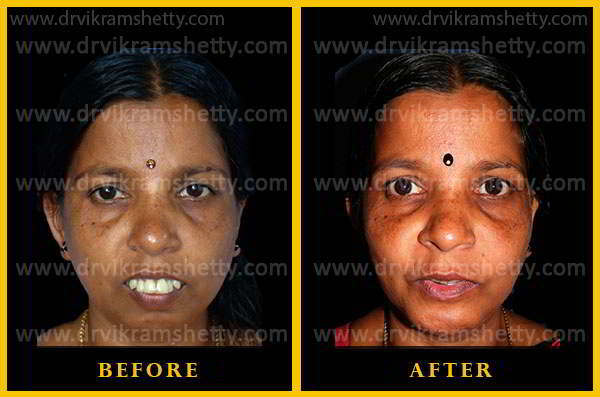 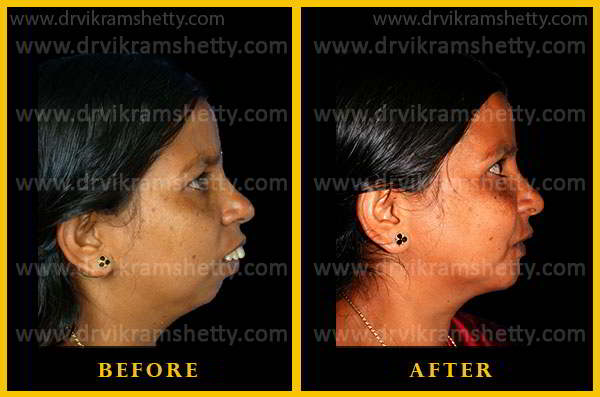 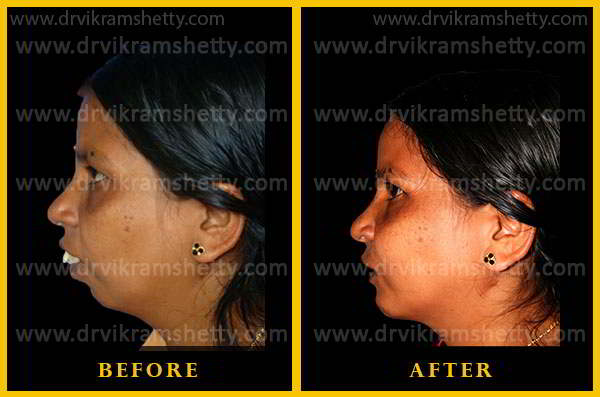 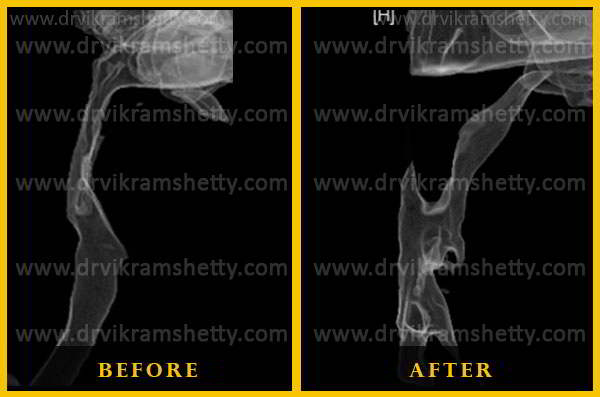 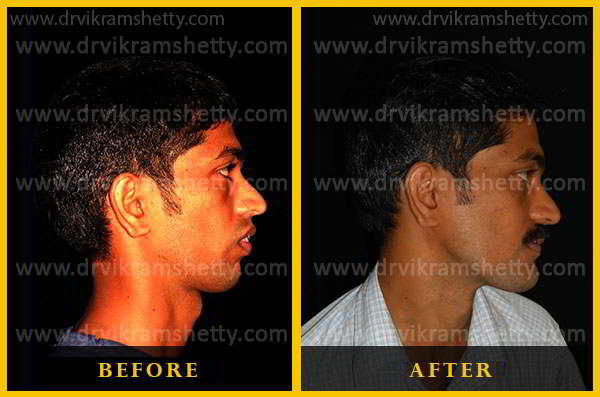 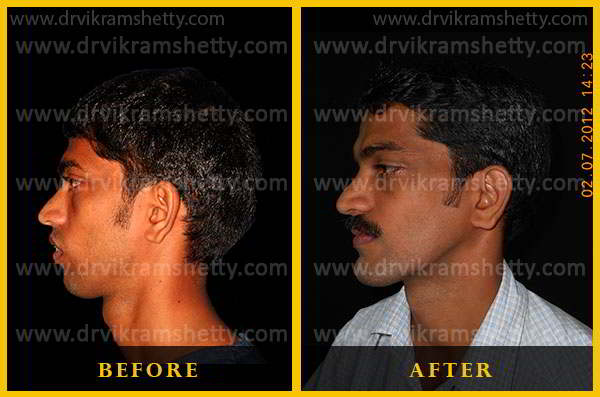 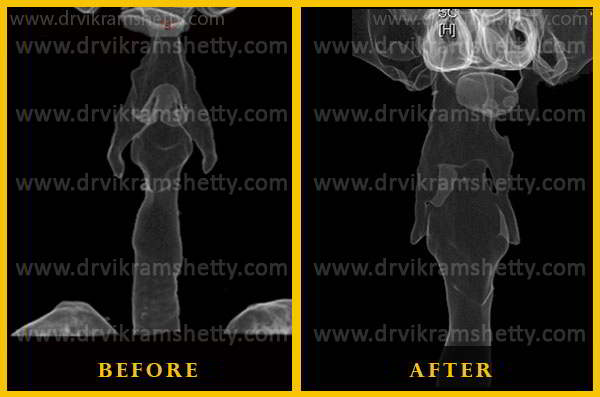 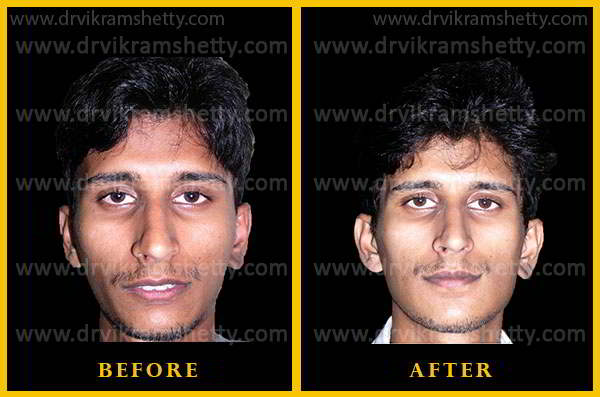 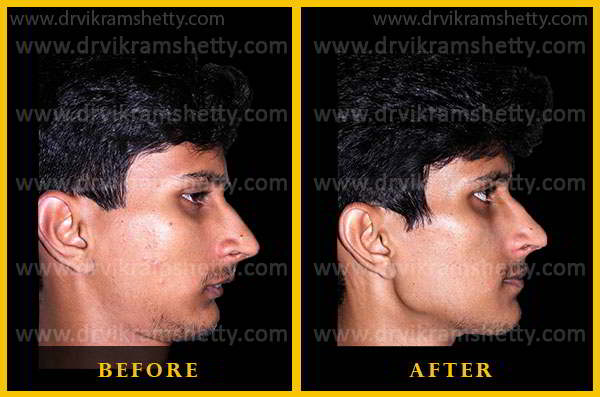 How we do the procedure

Maxillo-mandibular advancement (MMA) is today considered the gold standard in the treatment of snoring. It is the most efficacious procedure for expanding the pharyngeal airway and improving or eliminating sleep apnoea. While the more commonly carried out Base tongue and Palatal procedures have shown inconsistent long-term results our technique ensures permanent cure even for patients who have obstruction at the base of the tongue.

Are you a candidate for MMA?

MMA has borne the brunt of bad publicity and has been reviled as being an extremely difficult procedure with risks of serious complications, usually by surgeons who have little or no training in this technique. Dr. Vikram Shetty performs around 300 MMA procedures every year to eliminate snoring and for the purpose of aesthetics, and we have been successful in being able to dispel the stigma associated with this procedure by conducting live surgical demonstrations at the Nitte Meenakshi Institute of Craniofacial Surgery (NMICS).

The Institute, headed by Dr. Vikram Shetty, has been recognized around the world in its efforts to remove the stigma associated with MMA surgery, with its live demonstrations receiving critical acclaim among India’s medical fraternity.

Every snorer, fit for surgery, is a candidate for MMA.

watch how your airway constricts while you sleep, keeping you exhausted even after a full night’s rest

Are you a snorer?

What you probably do not know about snoring is that it manifests as sleep fragmentation and disruption, excessive daytime somnolence (daytime sleepiness), dark patches over the face and ankles, depression, abnormal breathing, lethargy, headaches, increased levels of fatigue with decreased work productivity and marital problems.

Who suffers from sleep apnoea?

Snoring, caused by sleep apnoea, is predominantly seen in middle-aged men and individuals who are overweight. It is commonly believed that severe mandibular deficiency (like a ‘short jaw’) and obesity are the main reasons for snoring.

However, younger, relatively fit individuals who have undergone orthodontic treatment with extraction of multiple teeth have also been noted to show early onset of snoring. This kind of orthodontic treatment sometimes results in a ‘retroface’ or an asymmetrical jaw line that constricts space for the tongue, thus pushing it further back inside the mouth, leading to snoring.

At Clinic Golden Proportions we celebrate the spirit of individuality. Modern science helps us embrace the endless possibilities inherent in the human form, and donning the garb of an artist, we invoke the essence of beauty that lies in you.

Using state-of-the-art systems and experienced specialists in an environment free of prejudices, we offer a whole new beginning – a complete package at your disposal, just a phone call away.

What our clients say about us

Dr. Vikram Shetty operates in the city closest to you, maintaining the highest standard and strictest of ‘Safe Operating Procedures’.